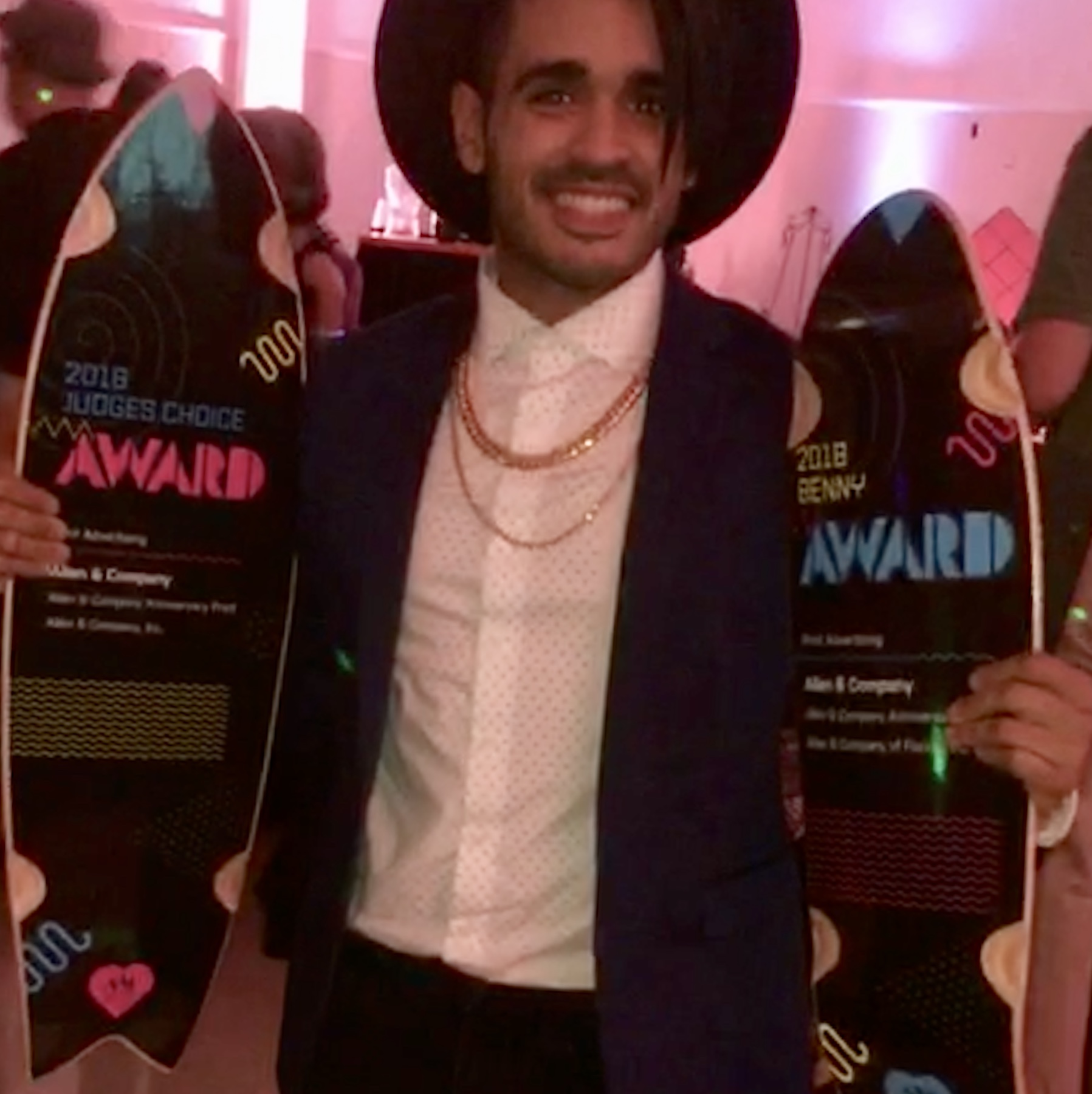 Originally a native of New York City, Jon Sierra is now based in Lakeland, Florida. As a National Addy Award winning art director and graphic designer, he has partnered with many companies such as Allen & Company of Florida Inc., D’Lucas, Peak Worship, Hurta Solutions, AgAmerica, Greenstar Panels, Northway, and many others, all while earning a Bachelor’s Degree at Southeastern University and earning more than 10 years of experience in Marketing and Creative Direction. When he’s not creating, he’s still creating. A lover of all mediums of Art, Jon occasionally dabbles in the culinary world as a private chef. As a chef, he holds the honor of being chosen as a Top 100 finalist of Season 5 of Masterchef on Fox. In addition to this, he has a decade of experience as a Music Director and recently started down a road toward holding a reputable name in the Fine Arts world. He is currently operating as Art Director for several projects and is searching for an opportunity in the modern Street Art movement, along with continuing to hold onto the dream of owning an original restaurant concept. If he had any advice, it would be “Don’t Stop Believing.” 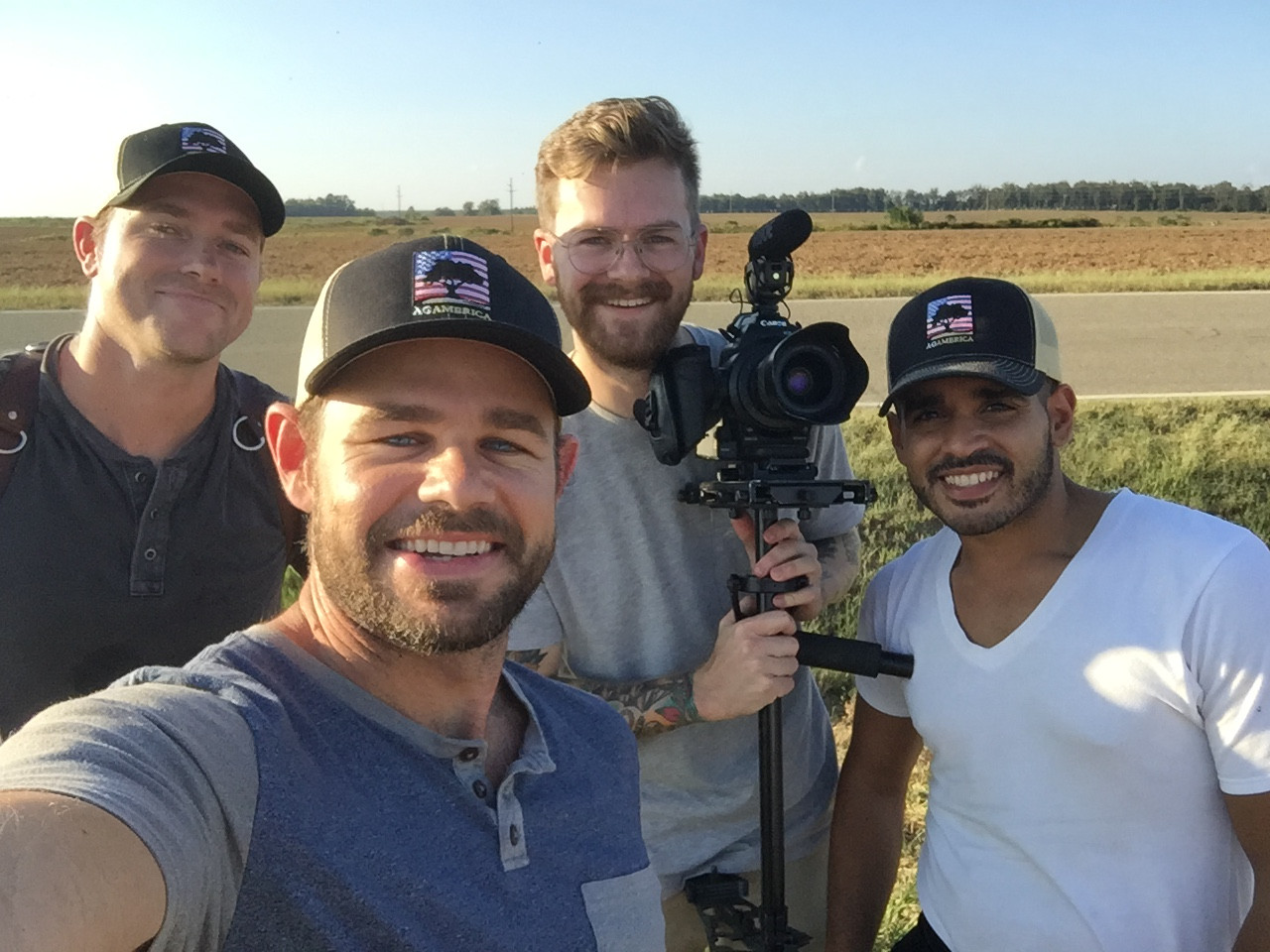 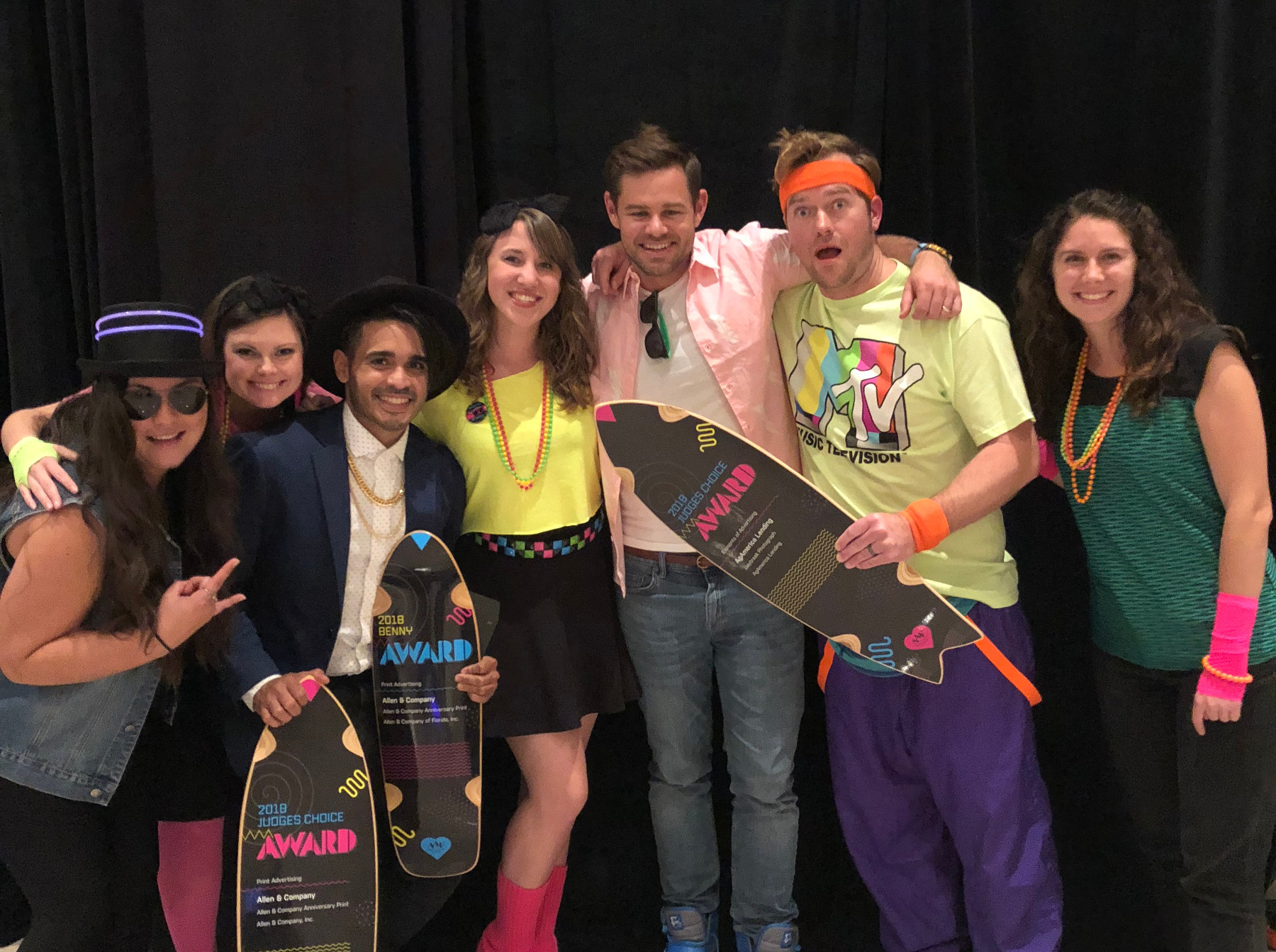